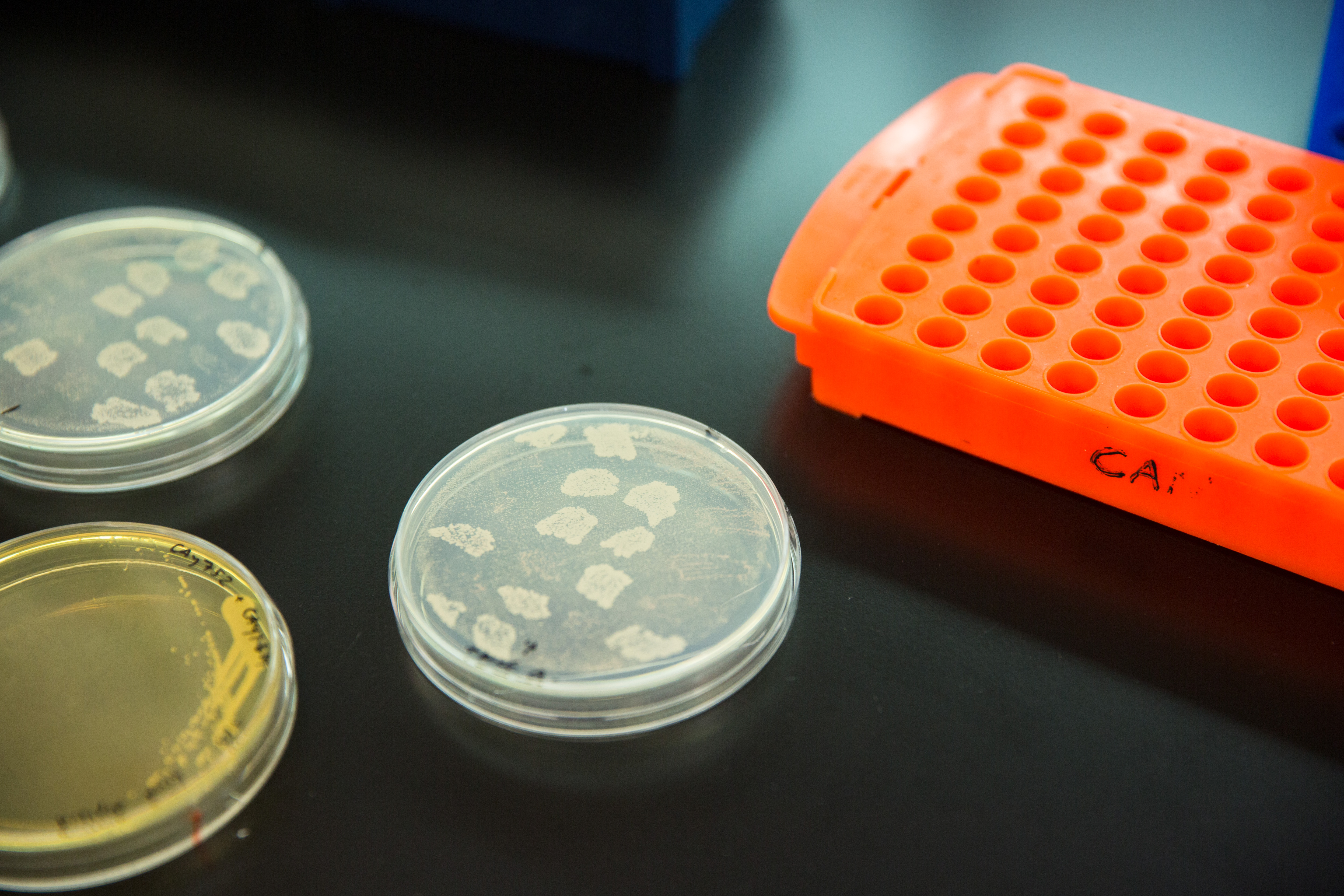 Creating child’s play of understanding the cell was the outcome of a workshop delivered by Gull lab postdoc Flavia Moreira-Leite at the Cutteslowe Primary School in North Oxford on 15 and 17 March.

The workshop, part of British Science Week, helped 7 – 10 year old pupils at the school understand what cells are and how they function.

Flavia said: “Children thought it was very cool. In particular, they enjoyed pretending to be kinesins (carrying a bag for a vesicle) and walking on a microtubule (piece of string) to the sound of a 70s track. It was an animated and interesting activity. The teachers said they learnt a lot as well!”

British Science week,  this year running from 10 – 19 March, is a nationwide annual celebration of science, technology, engineering and maths. Flavia’s workshop was typical of grassroots events held up and down the country throughout local communities during the week.

The workshop began by presenting simple information about cells and organelles (structures), and then the children played a role play game in groups of six to be a cell with each child playing a specific role within the cell using different props.