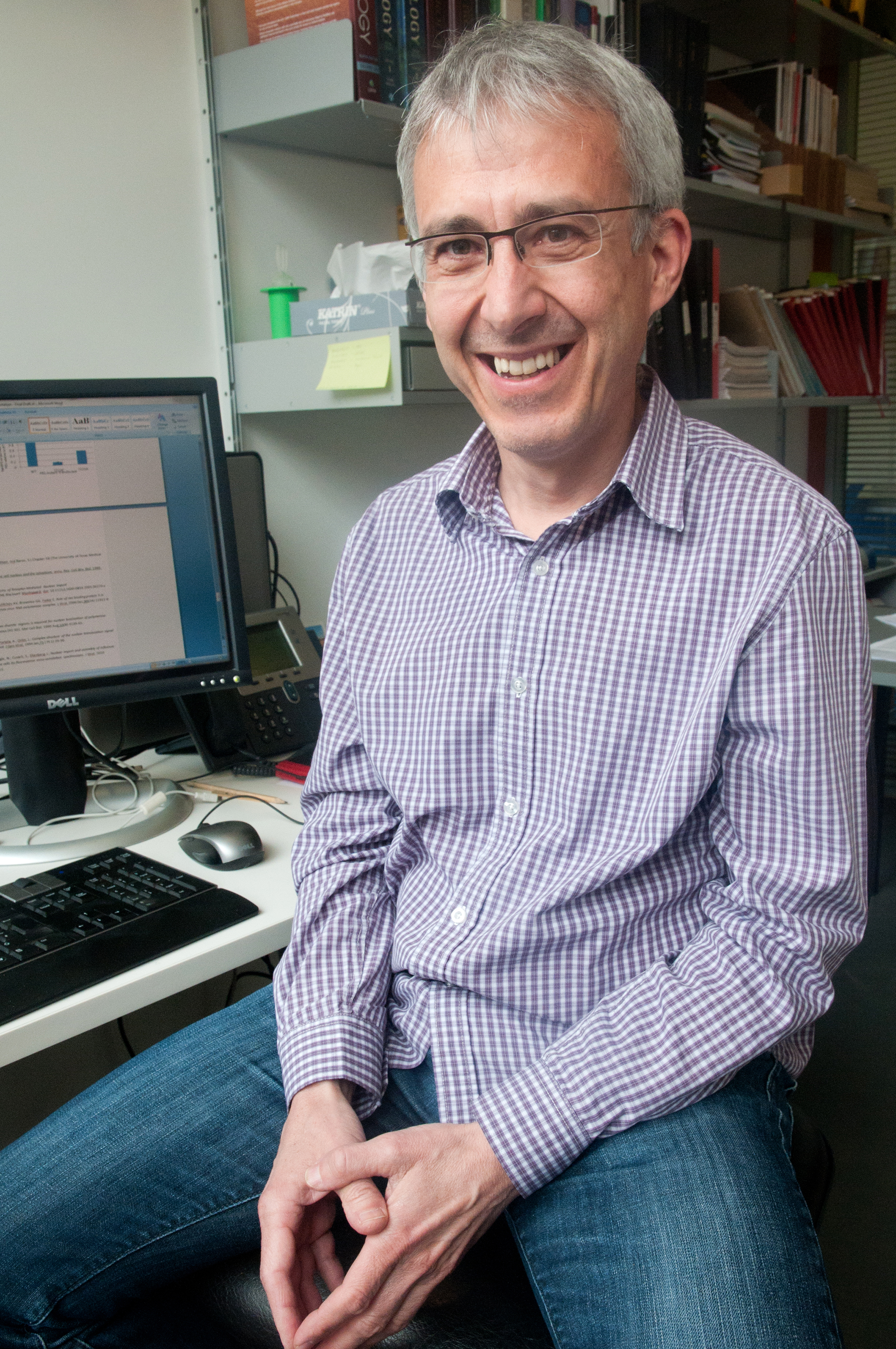 Professor Ervin Fodor’s standing as an eminent international scientist has been recognised by his election to The European Molecular Biology Organization (EMBO) announced on 8 June 2021.

The Professor of Virology at the Dunn School of Pathology is one of 64 new members elected this year and joins an illustrious current membership body of more than 1800.

Ervin’s development of a method to generate recombinant influenza A virus through transfection of plasmid DNA into cells, is considered groundbreaking said Christoph Tang, a Dunn School of Pathology Professor and EMBO member. “This technology revolutionised the field, allowing engineering of influenza virus to study its virulence and host range determinants. The method was also crucial for the development of live attenuated influenza vaccines by Medimmune, which are now part of the routine immunisation programme in the UK.”

As a virologist Ervin has contributed to several technical advances and fundamental discoveries in the field of influenza research, which have also led to important translational advances in medicine and healthcare.

“I feel greatly honoured to be elected an EMBO Member,” said Professor Fodor. “Being elected to EMBO is a wonderful recognition of our work; an achievement that wouldn’t have been possible without the dedication of past and current members in my team and collaborators.”

Ervin will be formally welcomed into EMBO at the annual EMBO Members’ Meeting between 27 and 29 October 2021.

Read more about EMBO, and visit the directory of all EMBO members and their affiliations and subject areas. For more information regarding Professor Fodor’s research, visit their group's website.