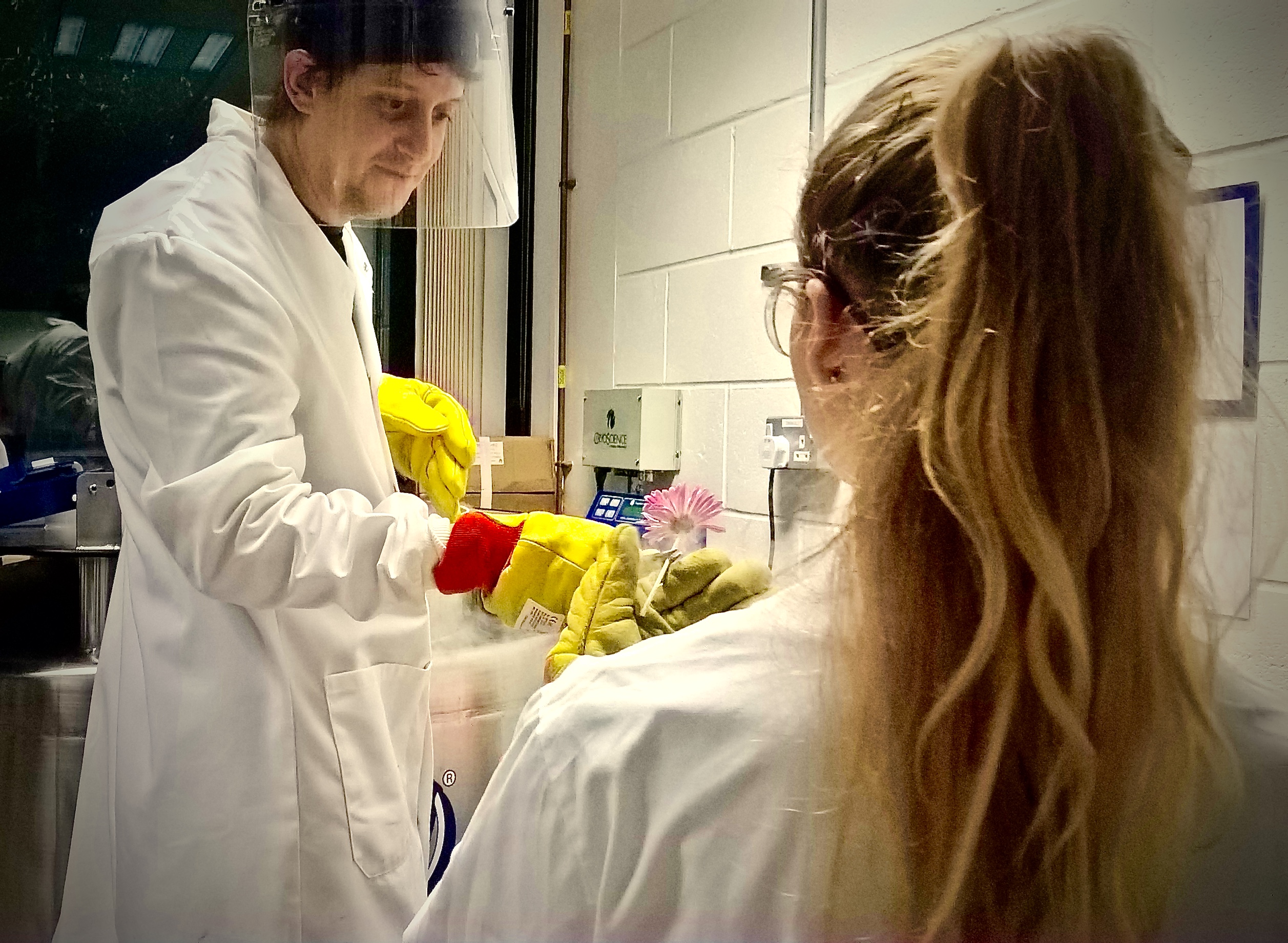 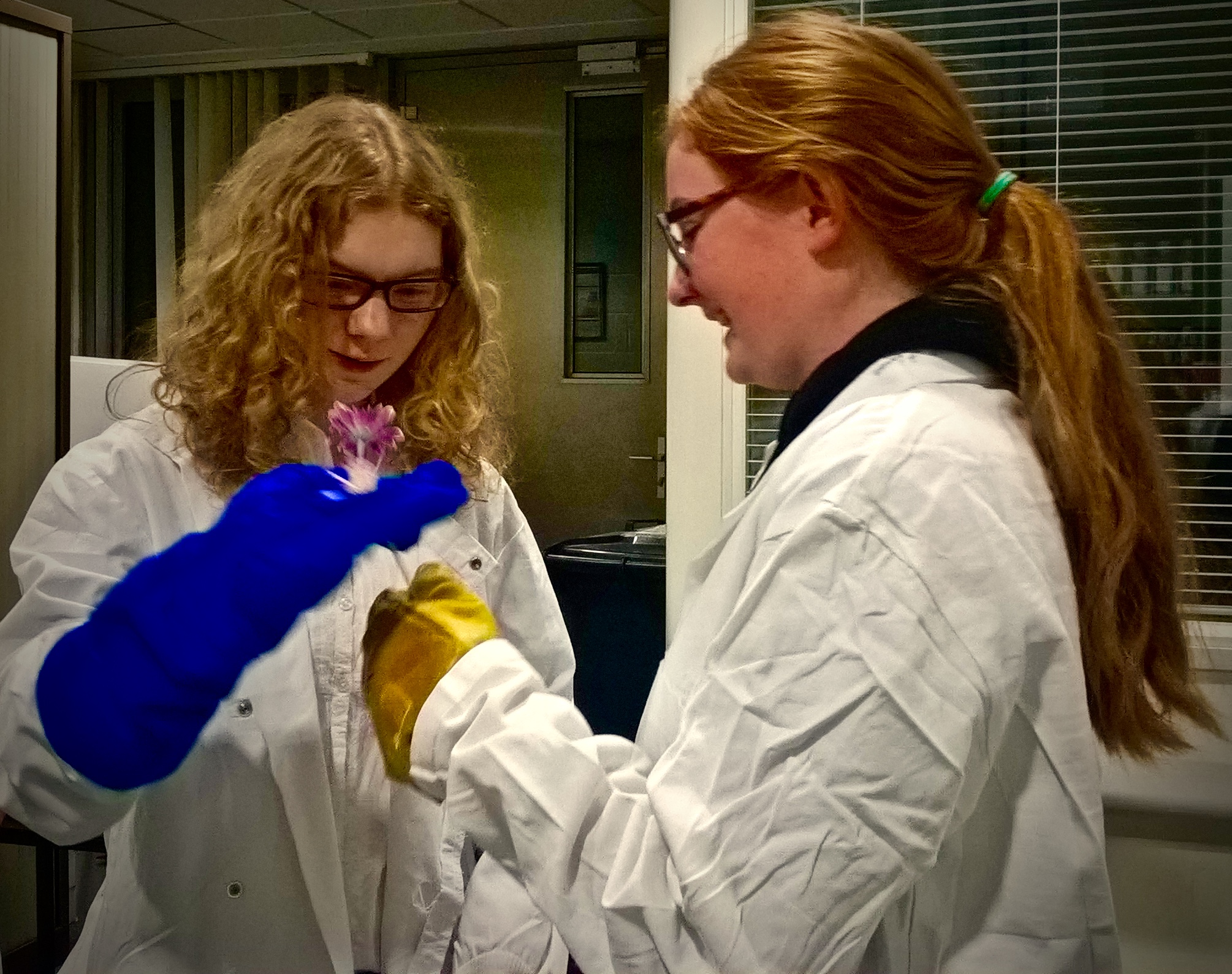 A STEM for girls’ event was held at the Dunn School on the evening of 14 December 2016, following the “shock” of zero female applicants for an electrical apprenticeship position advertised earlier in the year.

The STEM (Science, Technology, Engineering and Mathematics) careers event was attended by 36 fourteen to sixteen year old girls drawn from state schools across Oxfordshire and Berkshire.

Head of Department Matthew Freeman said: “It was a shock that an electrical apprenticeship at the Dunn School would attract no female applicants at all. This situation shouldn’t be arising today and I hope this event helps lead to applications from young women in future.”

Commenting on the success of the event, organiser, Human Resources Manager, Frances Wright said: “At the end of the evening the girls were buzzing and saying science was cool. I think it went really well.”

Other highlights included former Lab Technician Apprentice, Sophie Jamieson, describing her journey from an apprenticeship at the Nuffield Department of Medicine’s Jenner Institute to undertaking a biomedical sciences degree, and PhD student Anna Clarke highlighting the Dunn School’s place in history in the development of penicillin.

The Dunn School currently has two apprentices – one electrical and one a services technician. Apprenticeships are paid, fixed term posts and provide opportunities to build professional skills and qualifications.  For further details see:  https://www.apprenticeships.ox.ac.uk