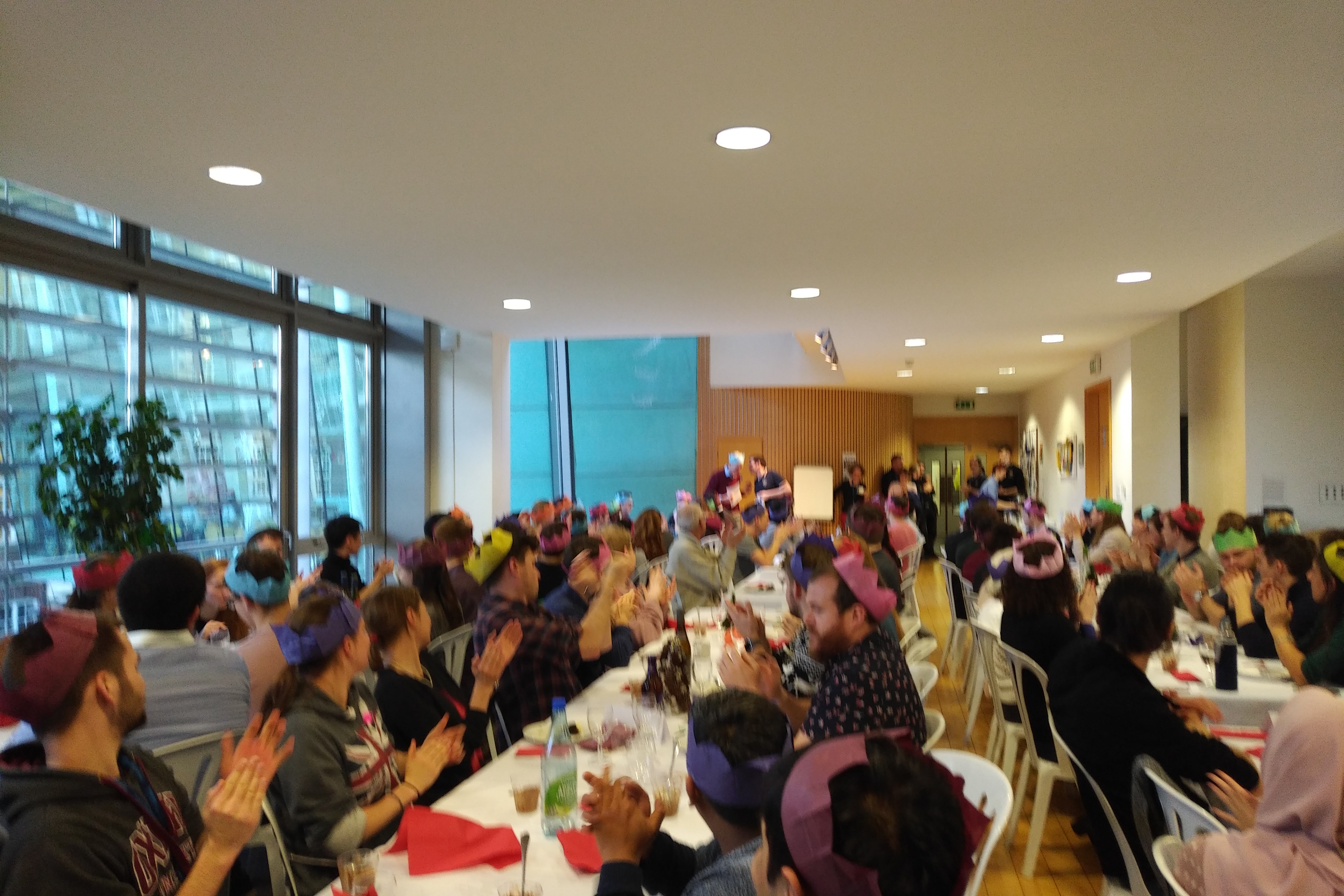 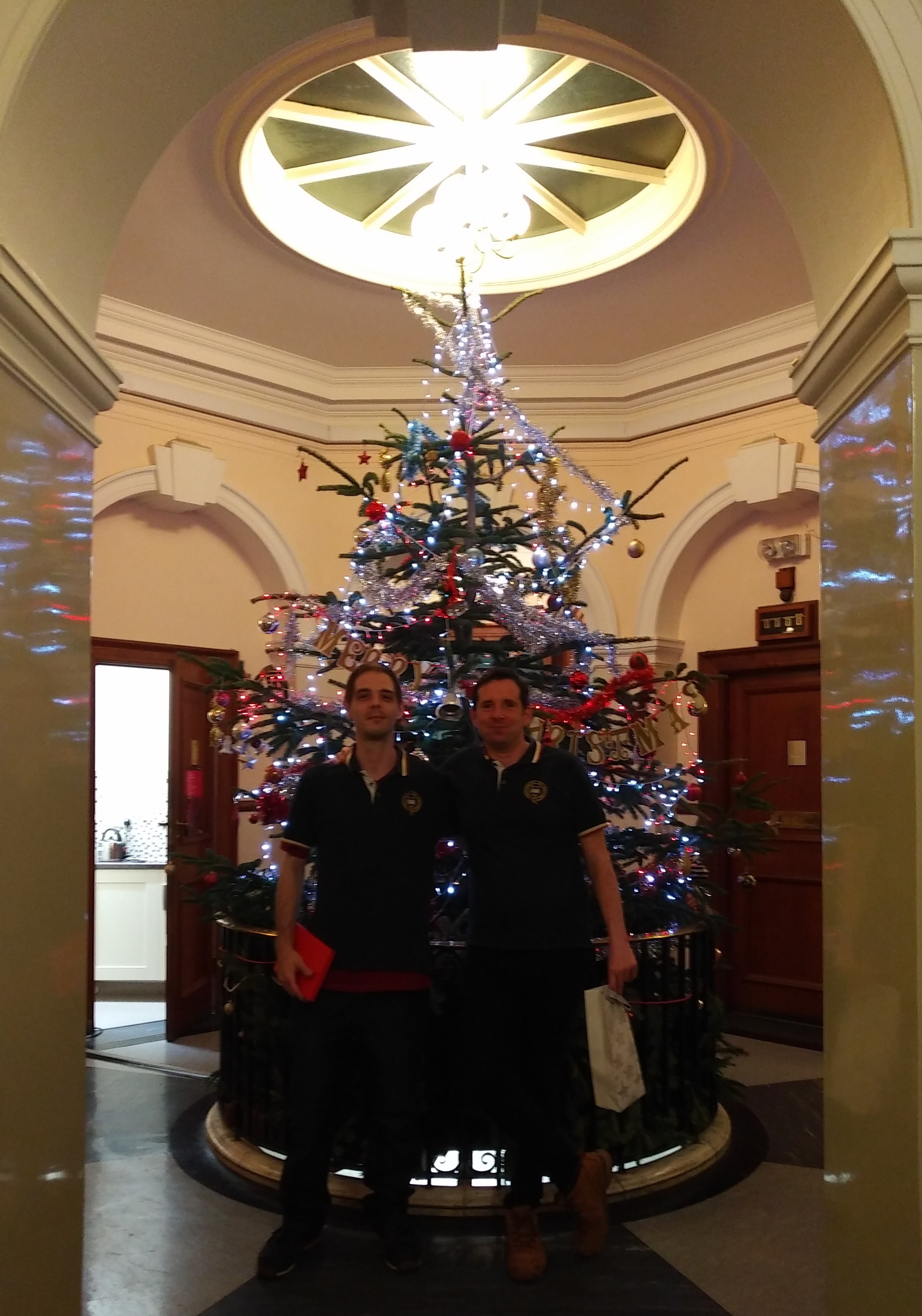 With Christmas spirit at its peak, our department awarded for the first time the Good Citizen Prize. Conceived by the anti-bullying team, the novel method empowers even the most British of us to unreservedly express appreciation for our colleagues. With a reassuring blend of light-heartedness and formality, the prize has encouraged members of the Dunn School to anonymously nominate and vote for the colleagues ‘who bring a ray of sunshine to their lives’.

At the end of the departmental annual Christmas Lunch – a jovial affair with a delicious spread from the catering team – department head Matthew Freeman rose to break the suspense. The announcement (perfectly timed to coincide with the weekly fire alarm test) revealed the enthusiastic response that the idea evoked from the department. With forty-eight Dunn School members nominated altogether, the six most-nominated made up the following shortlist: Ross Griffiths-Walford, Mark Hawes, Annemieke Kok, Jamie Lamerton, Rita Richards and Lucinda Risius.

There was much applause for those shortlisted and the noise from the whole Dunn School crowd continued as Jamie Lamerton was announced as the runner-up. This culminated with Ross Griffiths-Walford taking home the grand prize, a red-letter-day experience worth £200. When asked about how they felt about receiving the prize, Jamie responded “I’m very grateful. The Dunn School makes it easy and enjoyable”; while the official quote from Ross was “Jamie should have won”, which he quickly followed with “thank you so much, to everyone”.

The heart-felt comments accompanying each nomination have been sent to each of the nominees, allowing them to read how much their co-workers really appreciate their job and general attitude at work. As one Dunn Schooler put it “it’s a really nice way of saying a quiet thank you to all the people who do a lot of good work, and make our lives a little bit brighter”.

Head of Department Matthew Freeman concluded by saying “the idea turned out to be a spectacularly successful experiment. It shows how many great people there are at the Dunn School – we all kind of knew it anyway, but now we have a metric.”

There are plans to repeat this initiative next year following on from this year’s success.