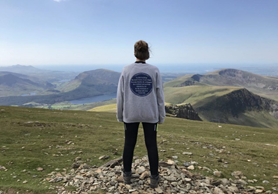 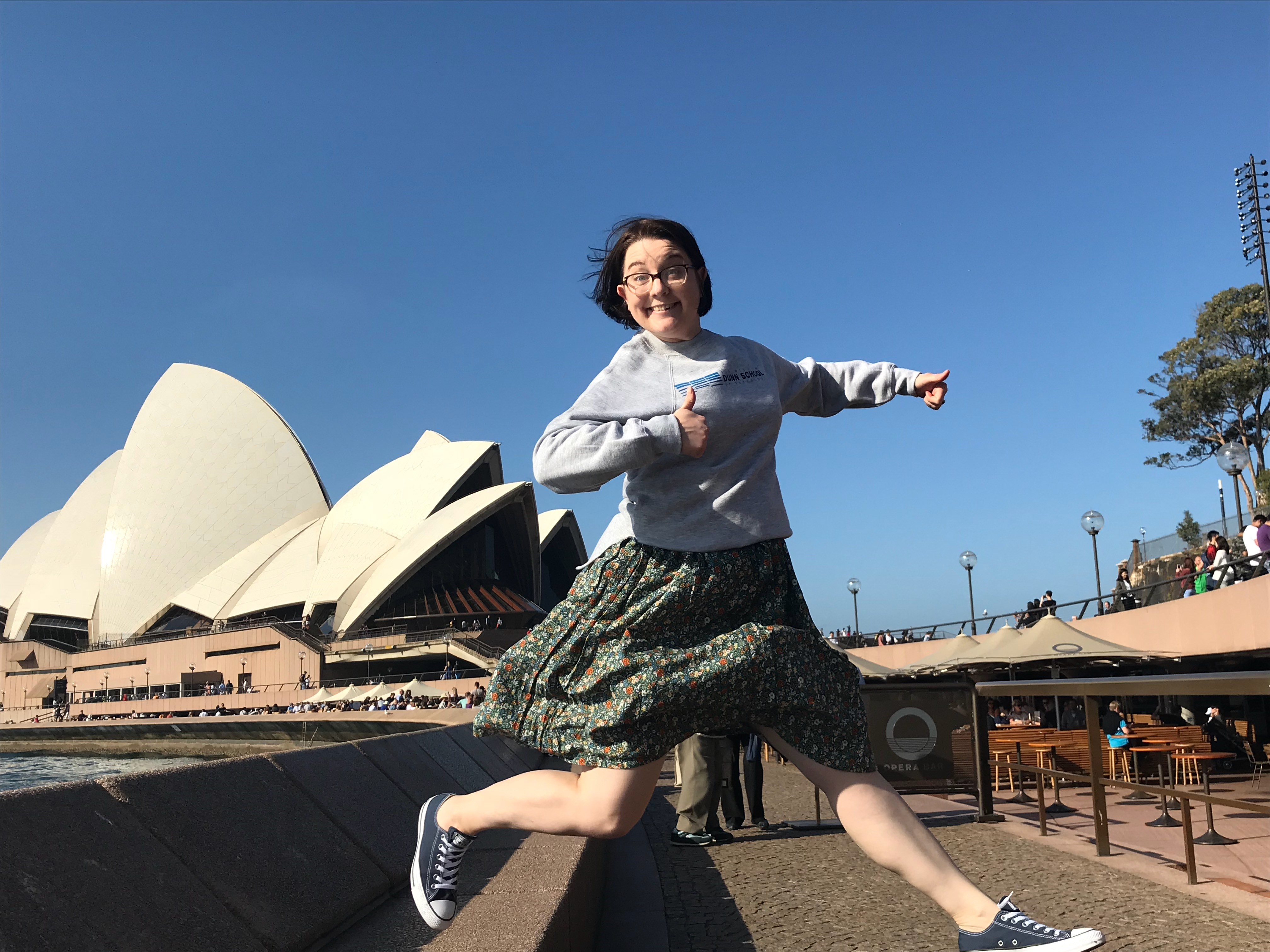 The inhabitants of the Sir William Dunn School of Pathology hail from all over the world, and to showcase how internationally engaged the Dunn School is, an internal Holiday Snap Competition was organised in late summer 2018. Participants were asked to submit a photograph of themselves on holiday anywhere around the world, while wearing the Dunn School sweatshirt commemorating the Blue Plaque recently unveiled at the school in May.

The overall winner was Lilli Hahn, a second year PhD student, who travelled to the Snowdonia National Park in Wales this year to hike and camp with friends. There, she snapped a photo of herself atop Snowdon, the highest mountain in the British Isles outside the Scottish Highlands.

The runner up was Errin Johnson, the Electron Microscopy Facility Manager at the Dunn School. Her retreat home to Australia represents both work and holiday; she took a dynamic snapshot in Sydney, where she both visited family and gave an invited talk at the 19th International Microscopy Congress.

The winner and runner up were selected by the head of the department, Matthew Freeman, and were announced on Monday, Oct 1st 2018. Other entries into the competition can be found in the banner image of the news section of this website.