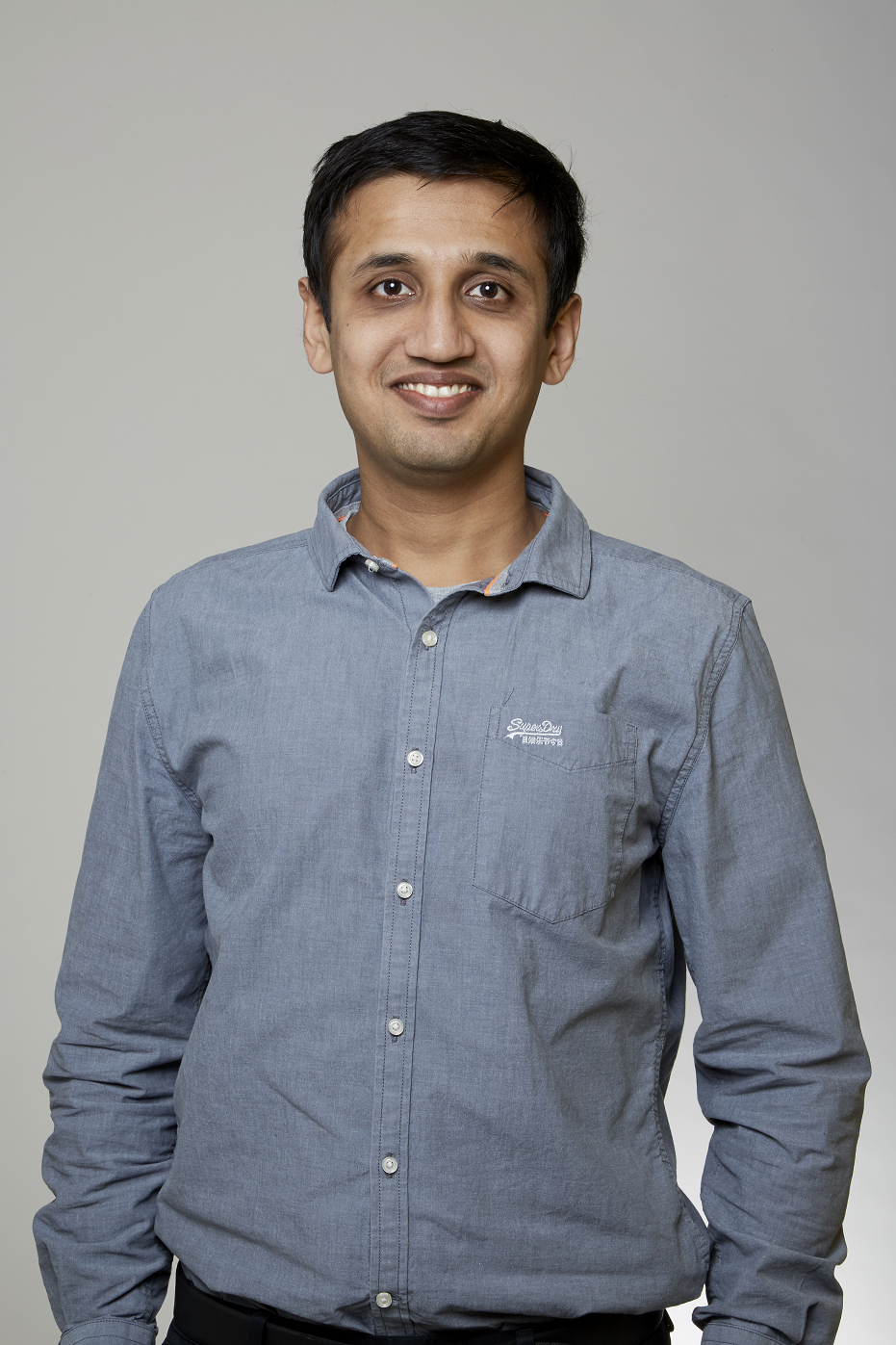 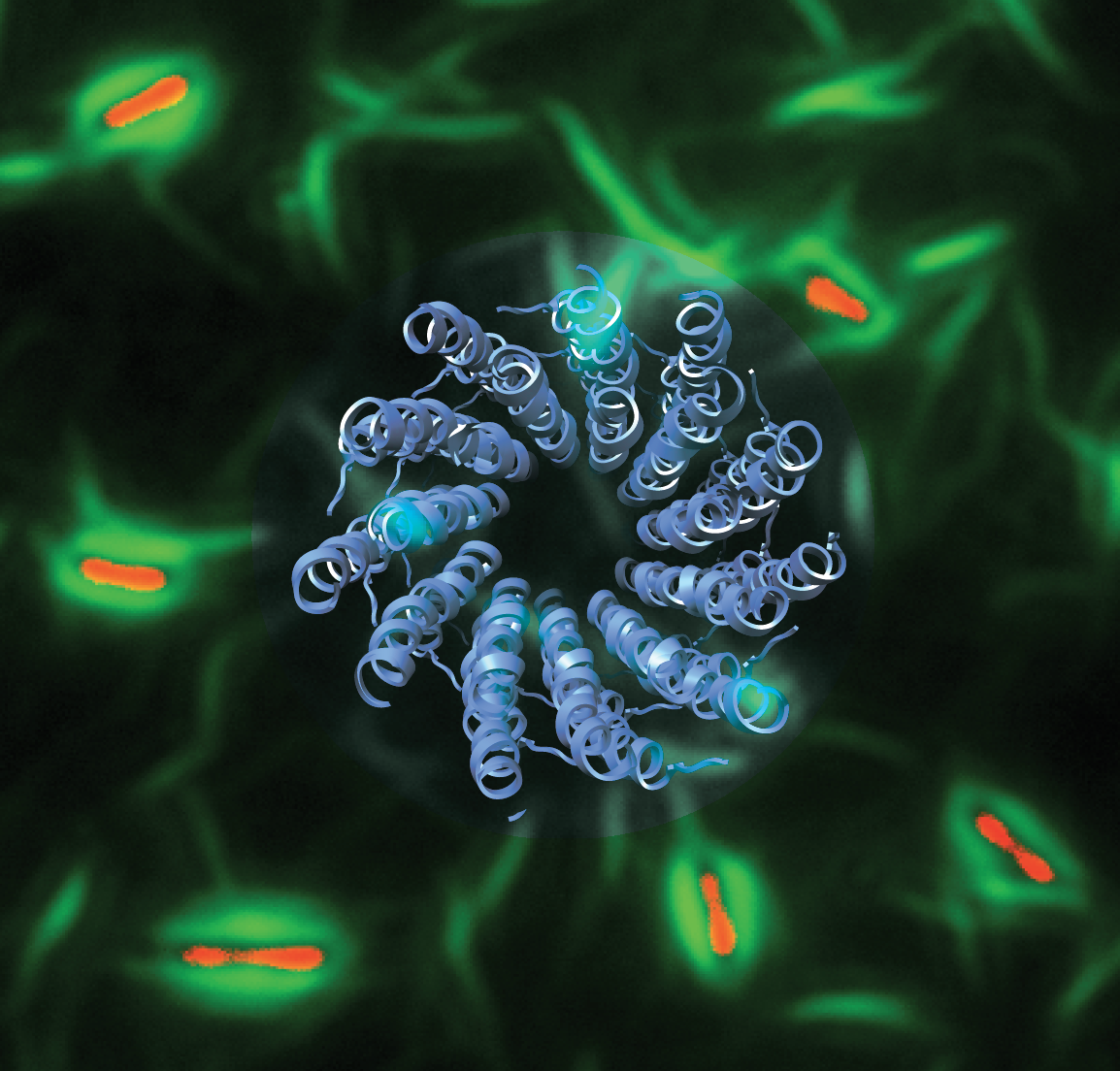 Dunn School group leader Tanmay Bharat has won the 2021 Eppendorf Award for Young European Investigators, for his pioneering research in the field of antimicrobial resistance – specifically, on the structure and function of extracellular surface layers that surround and protect prokaryotic cells.

The 20,000 Euro award celebrated during a live stream event on 24 June 2021, adds to a slew of award recognition for the 36-year-old. Tanmay has received laurels from The Biochemical Society, The Leverhulme Trust, EMBL and The Vallee Foundation over the last three years.

Head of Department, Matthew Freeman said: “Tanmay is an exceptional young scientist, who is already making waves and has a stellar career ahead of him.”

On winning his latest award Tanmay said: “I am humbled and honoured to receive the prestigious Eppendorf Award. This prize is a direct result of contributions by my talented colleagues and collaborators, and recognises the importance of the research conducted in my laboratory. We study how pathogenic bacteria form multicellular communities called biofilms, with a particular emphasis on cell surface molecules bacteria employ to evade antibiotic treatment within biofilms. With an ever-increasing threat of antimicrobial resistance, our fundamental research will aid in the development of strategies for therapeutic intervention against bacterial infections.”

The Eppendorf Award for Young European Investigators was established in 1995 in partnership with the world leading scientific journal Nature. It acknowledges outstanding contributions to biomedical research in Europe.

Most bacteria in nature are found within macroscopic, surface-attached, multi-cellular communities known as biofilms. Biofilms represent a key state of prokaryotic existence, and understanding the fundamental molecular and cell biology of how biofilms are formed is an outstanding problem, relevant to understanding important processes such as human bacterial infections and the maintenance of microbiomes. The defining characteristic of all biofilms is the presence of an extracellular polymeric substance (EPS) matrix in which the bacterial cells are embedded. This EPS matrix is our primary focus, as we seek to understand, at the molecular and atomic levels, how macromolecules in this matrix are arranged, and the ways in which they protect bacteria from physical and chemical stresses such as antibiotic treatment. Our structural and cell biology data provides mechanistic insights into how bacterial biofilms form and how they can be blocked, which in turn informs strategies for treatment of antibiotic-resistant bacterial infections.

One of the most abundant molecules in the EPS matrix of Pseudomonas aeruginosa biofilms is a host-secreted, filamentous phage (bacteria-infecting virus) called Pf. This phage forms liquid crystalline droplets, ordered yet dynamic structures, which surround pathogenic bacterial cells, thereby protecting them from antibiotic treatment. Using advanced structural and cell biology methods, we showed how phages can have a symbiotic role with bacteria, and how biophysical shape complementarity between the spindle-shaped phage liquid crystalline droplets and rod-shaped bacteria drives antibiotic tolerance1. Similar phages are harboured by several other prominent human pathogens including Escherichia coli and Neisseria meningitidis, and mechanisms of phage mediated antibiotic protection revealed in our study could be targeted for efficient bacterial killing in a medical setting.