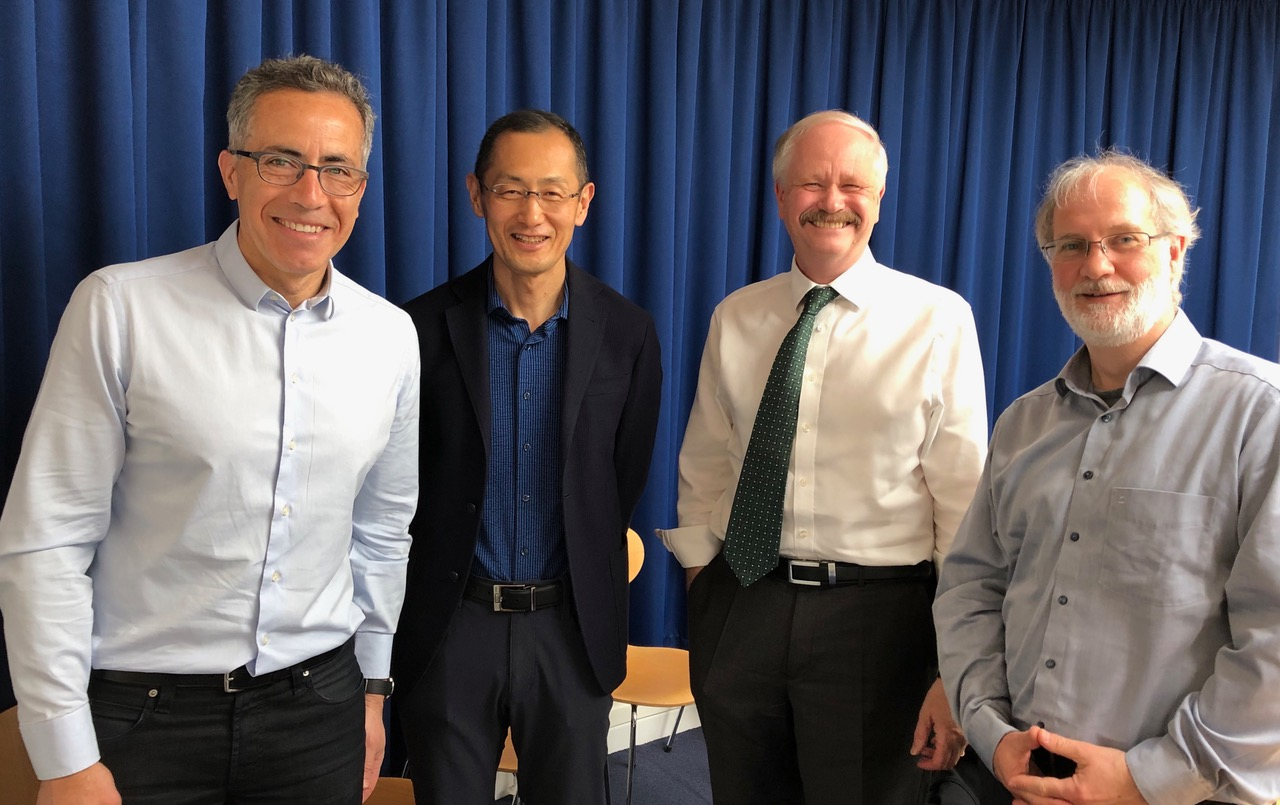 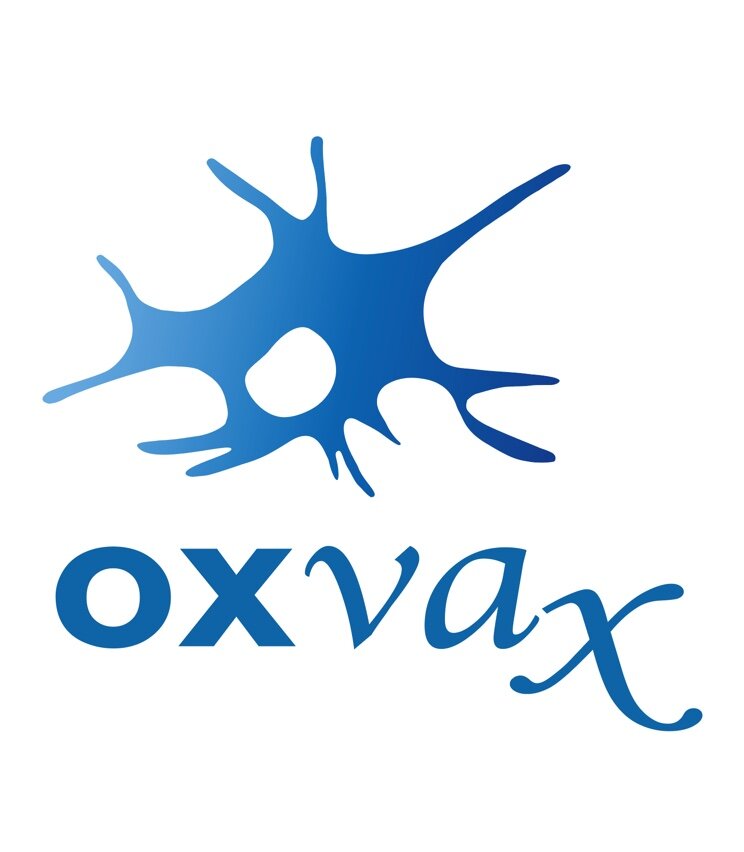 On April 21st 2021, OxVax, a new immune-oncology firm founded by researchers at the Sir William Dunn School of Pathology, was created to deliver vaccines capable of targeting various forms of cancer on 21 April 2021.

These vaccines will be part of a next-generation off-the-shelf vaccine platform being developed by the company. The platform is based on a unique proprietary population of dendritic cells capable of inducing a potent anti-tumour immune response. The company’s technology allows for the bulk manufacturing of these unique dendritic cells from stem cells derived from donor’s blood, and when combined with ex vivo loading of these dendritic cells with tumour-associated antigens, OxVax can create vaccines that can train the body to target and eliminate tumors.

Crucially, the development of this platform is based upon the research of Professor Paul J. Fairchild and Dr. Tim Davies from the Fairchild lab at the Dunn School. Both Dunn School scientists will take leading roles at the new company. Professor Fairchild, Associate Professor of the Immunobiology of Stem Cells and founding Director of the Oxford Stem Cell Institute, will join as the Chair of its Scientific Advisory Board. Dr. Davies, a research scientist with over 35 years’ experience in immunology and stem cell biology and instrumental in developing the technology underpinning OxVax, will join as Head of Laboratory Operations.

Professor Fairchild said, “Our research has shown how stem cells can be used to create potentially unlimited numbers of a rare cell type of the immune system responsible for orchestrating the immune response to solid tumours. We believe that access to these cells can open the field of cancer vaccination and transform the treatment of some of the most intractable cancers.”

The two Dunn School founders will be joined by Marcelo Bravo as Chief Executive Officer, a serial entrepreneur who has taken two companies public via AIM and has worked with the academic founders as part of an MSc in Experimental Therapeutics at Oxford.