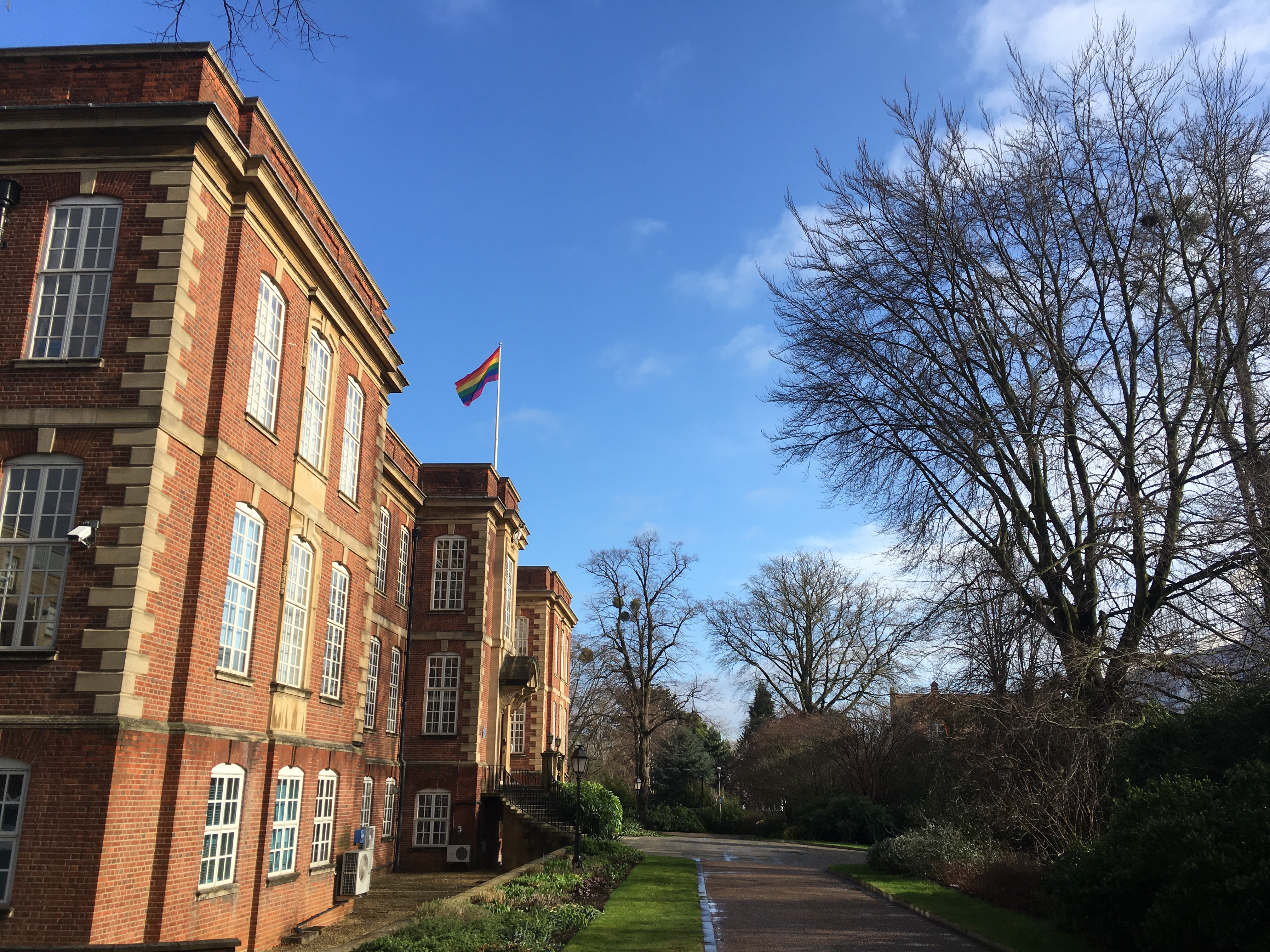 The Dunn School of Pathology joins the rest of the UK and flies the rainbow flag to mark LGBTQ+ History Month. Since 2005, the UK dedicates every February to the ongoing struggle of the LGBTQ+ community to obtain equal rights. During this month, the Dunn School and the rest of the University are celebrating past achievements, as well as taking actions to promote new ones, among them the establishment of significant LGBTQ+ role models. The Dunn School chose to fly the rainbow flag to support the LGBTQ+ students and staff and to position itself as a true ally to the LGBTQ+ community in Oxford and beyond.