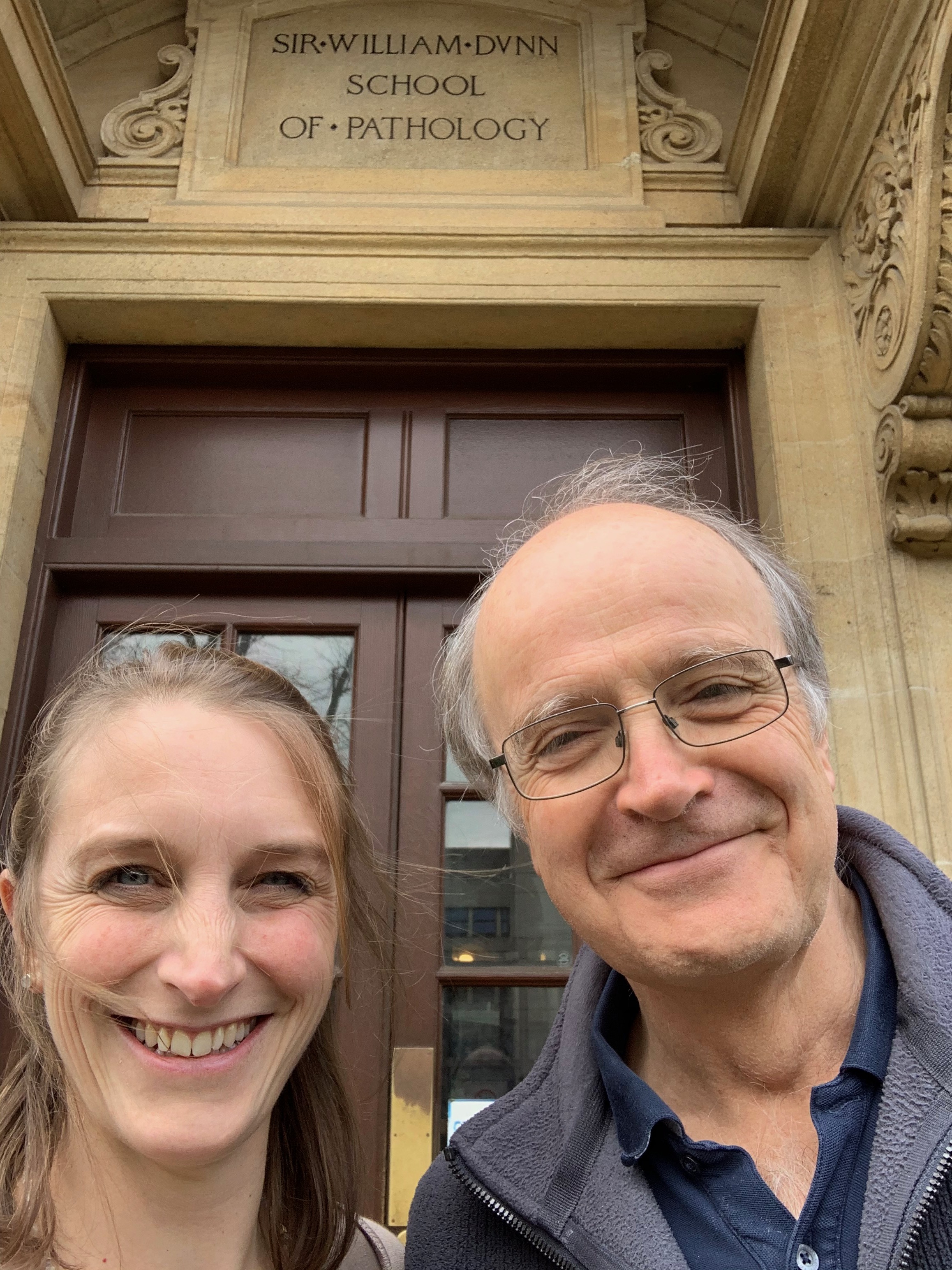 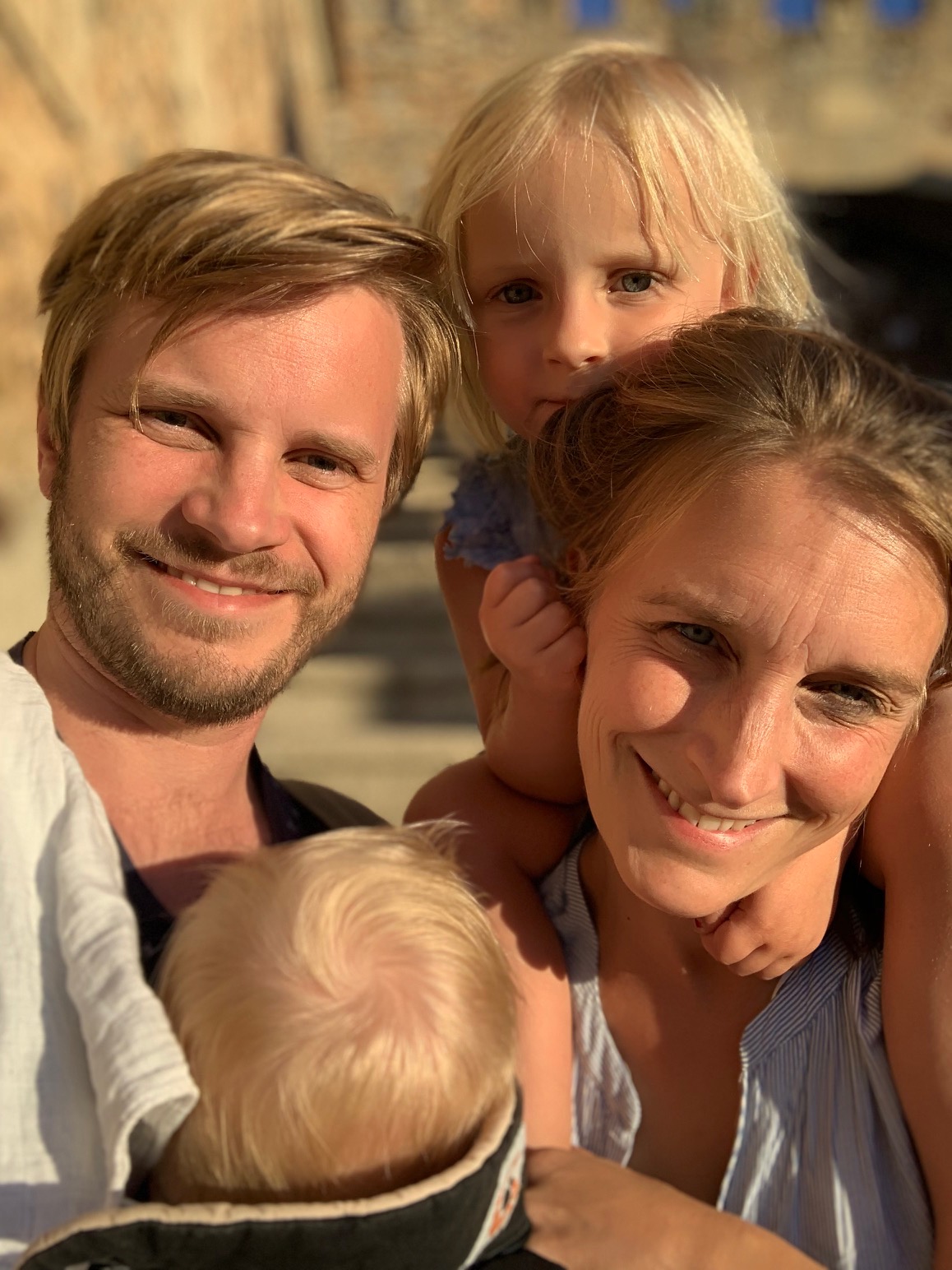 Hannah Mischo, a postdoc and former DPhil student in Nick Proudfoot’s group, is starting her own research group in the Department of Infectious Diseases at King’s College, London, in February 2020. Launching the new group was made possible thanks to the Henry Dale Career Development Award, a highly competitive fellowship offered by both The Royal Society and the Wellcome Trust. The generous fellowship will cover the costs of the first 5 years of her independent research, as well as additional career development training.

Dr Mischo obtained her Diploma in Biochemistry from the Friedrich-Schiller Universität in Jena, Germany. She then joined the Proudfoot lab for her DPhil training, where she studied different aspects of the termination of transcription, the process by which DNA is copied into RNA. During her postdoctoral training at Clare Hall Laboratories and Harvard Medical School she uncovered mechanisms that act in budding yeast to regulate transcription termination.

In her new lab, Dr Mischo will more generally determine how gene expression in mammalian cells can be regulated and controlled through the modulation of transcription termination. This approach was inspired by David Bauer and Ervin Fodor in the Dunn School, who observed that cellular infection with influenza A virus leads to the widespread inhibition of canonical transcription termination. Dr Mischo now plans to study the mechanism that causes this inhibition in influenza-infected cells, and identify which alternative mechanisms are employed to allow the termination of transcription. She hypothesizes that such regulation through termination switching may provide a very fast and efficient way for the virus to control and suppress host-cell gene expression.

To provide optimal training in virology, the department of infectious diseases at King’s College will serve as her scientific host institute. There, she will not only be surrounded by many eminent virologists, but also be embedded in a hospital setting, which may spark further collaborations.

When asked about leaving the Dunn School for her next position, Dr Mischo said: “I am excited to embark on this new chapter but will miss the Dunn School, and particularly Nick Proudfoot’s lab, tremendously. Although the fun-school and its scientists are continuously changing, it never seems to lose its very informal, personal touch despite its scientific excellence. In the molecular biology camp, we learnt a great deal from the immunology, cell-biology and DNA damage camps – probably a big motivator for my current decision to apply my knowledge to the virology field. The School’s old buildings inspire enough imagination to look for old equipment and combine traditional (historic?) with state-of-the-art techniques …. And which other institute can provide its scientists with big parks and rivers at the door-step? I am deeply grateful first of all to my mentor Nick whose continued support allowed me to grow scientifically and set us all an example of how it is possible to organise whichever twist life throws at you around doing great science.”